Good Morning To Everyone Except Pedophiles 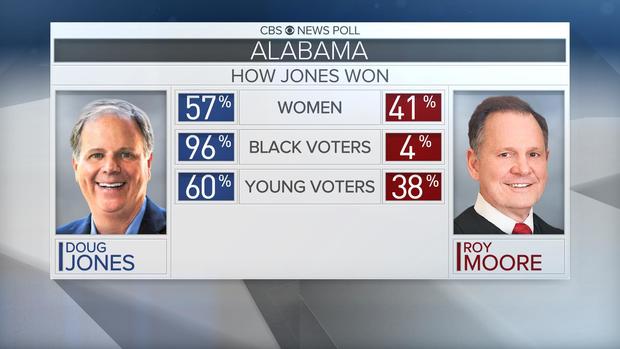 “Well, son… the night my faith in this country was restored was the night that only 650, 436 Americans were cool voting for a pedophile,” Ham says into the abyss. “Our political system was so irrevocably divided that the concept of a known child predator in the senate was more palatable than bipartisanship to many. Fortunately, there were only 650,436 of them in Alabama.”

Nobody in the prison pays attention to his ramblings anymore. He’d been doing this “Well, son…” bit for anyone who would listen since the ISP’s priced him out of his blog. The droid guards would let him do his bits to pass the time. Emperor Bezos hadn’t removed all sympathy from their programming systems.

Roy Moore campaign spokesman responds with silence when asked if he knew people can be sworn in with a text other than the Christian bible pic.twitter.com/B65qIKBjlI

P.P.S.   Politicians are objectively the worst and least funny humans on earth. But I did enjoy the little homage to Chappelle’s show from Ted Cruz a few weeks ago. Who knew he’d seen the Rick James skit?

CRUZ: Sure, no problem, that's up to the voters.

FOX NEWS HOST: And what about alleged groper Al Franken?