Lane Kiffin Is Apparently Out At Alabama Because He Slept With Nick Saban’s Daughter And A Booster’s Wife. Roll Tide. 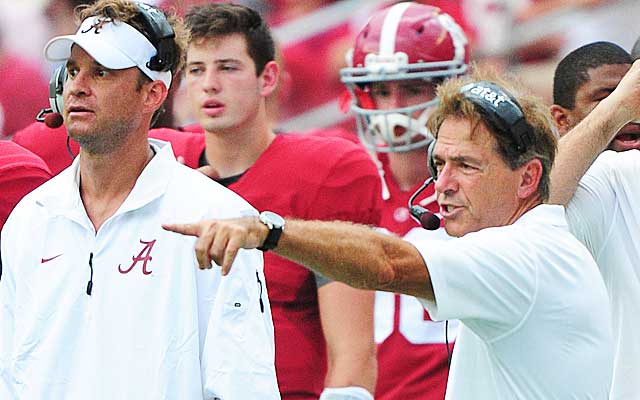 Never in all my years have I hoped more for a story to be true than this. Yeah in reality this was started by some Auburn or LSU message board. Possibly even USC or Tennessee or Oakland or one of the other million places Kiffin dined and dashed on.

But what if it wasn’t from them?

What if this story was true?

What if old Lane Kiffin really did take down that absolute smokebomb Kristen Saban? 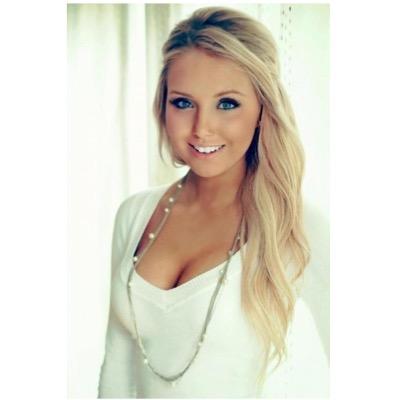 I mean can you imagine if this is true? If Kiffin did fuck a booster’s wife, and then fucked Saban’s daughter, followed by Saban beating Kiffin to within an inch of his life? How crazy would that be?

But wait… Hold on… Why am I saying imagine?

This ABSOLUTELY happened. Why am I treating this with kid gloves? There’s no “allegedly” here, this happened. Not only did this happen, this has been happening. It’s been happening at every stop for Lane Kiffin. He’s allowed to fuck a boosters wife, then takes it too far and has to fuck the one woman in the whole program he’s not allowed to.

Look, is there really any doubt in your mind that some richer-than-rich booster who’s entire self-worth is centered on his college football team would whore out his gold-digging, plastic-surgeried-up, flirtatious wife? You think that booster never noticed his wife throwing the fuck-me eyes at Lane from across the room at all those booster events? Of course he did. And he just let it happen because he would never compromise the stability of the Tide Football program. The same way that some USC booster, and some Tennessee booster, and some… Raiders… superfan… did before him. And everything was good at those places until Lane found the one woman in the program that was off limits and decided he’d fuck her too.

Lane couldn’t help it. He ate the forbidden fruit.

He coaches the same way. Grinding along, doing everything right, eating up yards with a workhorse running back just like a Bama O-Coordinator should. But Lane isn’t complacent with that. He needs to throw the deep ball out of nowhere for no reason. And before you know it he’s given up the back breaking interception, all because he couldn’t contain himself.

Well that back breaking interception here was that back-breaking fuck he threw to the one woman in the program who was off limits… Kristen Saban. And it’s only a matter of time before he’s making that same back breaking mistake at Texas or South Carolina.

Hope she was worth Little Nicky beating your brains in Lane*.

*She was definitely worth it 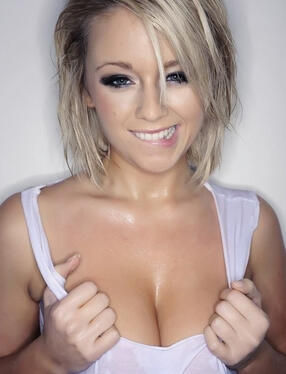