I Be On The Milds And That Yak HARD Yesterday, Skeep

I never thought I’d see a day when Shannon Sharpe became my favorite TV personality. To be honest I never even saw a day where I’d like Shannon Sharpe. He was just another talking head every Sunday morning on CBS – every bit as bland as the rest of those guys with nothing but a lisp to separate him. Not saying he was bad. He was just there. All of those guys are. Which made it so weird when he was tapped as the new yin to Skip’s yang.

And yet here we are. October 3rd, 2017. And Shannon Sharpe has somehow become one of the most intriguing personalities in sports television. Maybe it’s the format. Maybe it’s the increase in social issues and politics in sports that’ve allowed Shannon to showcase more of himself than just “former football guy”. Shit, maybe Skip just has some unique ability to bring the best out in guys.

Whatever it is, I’m happy for it. Whatever it is is what got Shannon to pull out a black and mild and wax poetic about the yak in what might genuinely be one of the funniest moments I’ve seen on TV this year.

“I be on these Milds and that Henn dog. My eyes bout to be like Michael Jordan, Skeep” 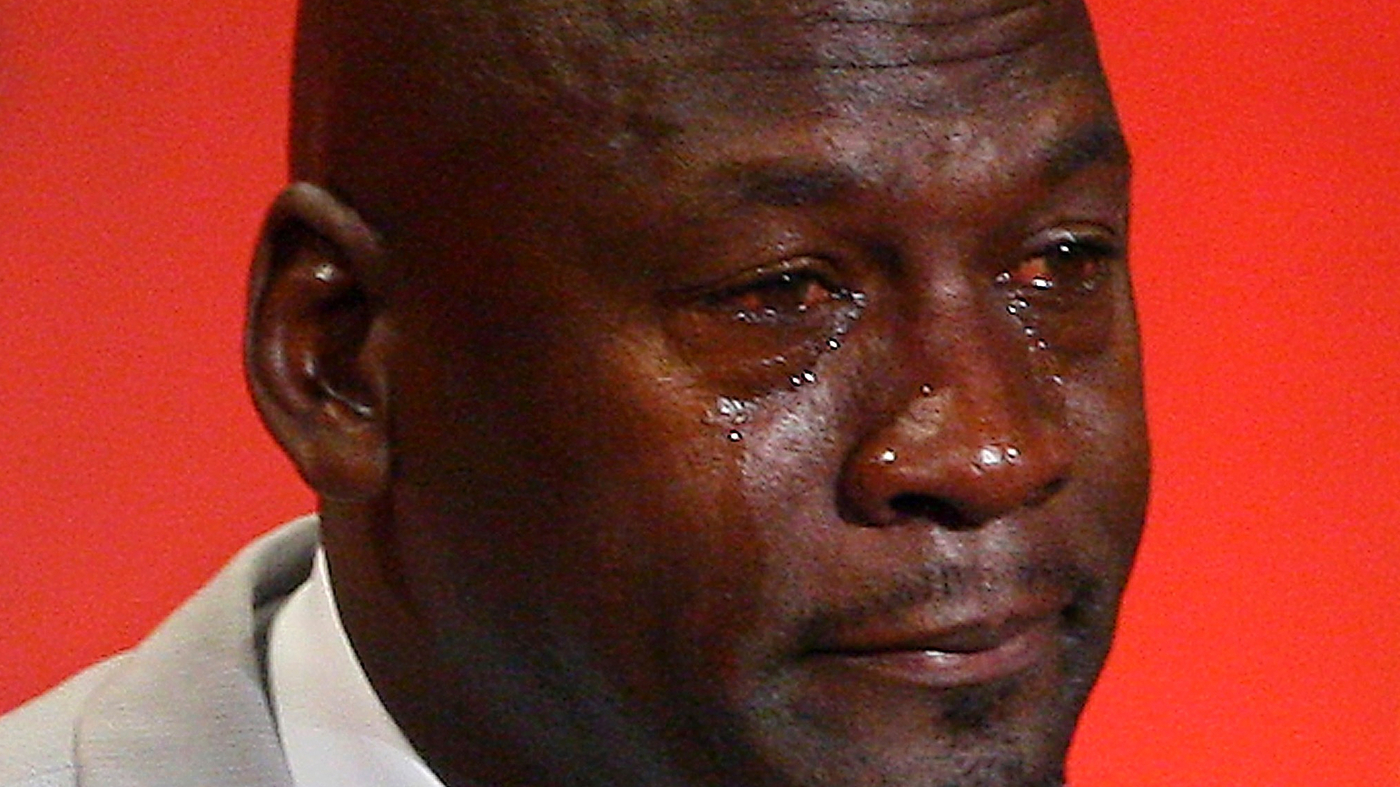