Wade and Bron are back together. Kristaps Prozingis is made of iron. A touching tribute to Hugh Hefner from JR and DA. And the league that saw right through Rick Pitino. It’s the Ham’s Hoops Roundup for Thursday, September 28th. Let’s go…

The banana boat #Brothers were finally reunited last night. Does an over-the-hill yet still capable of brilliance at times Wade drastically swing the Cavs chances against Golden State? Probably not. But we won’t know until June.

What it does though is reunite the two guys who started this whole culture that has come to fully define the league right now. They wanted to play together and they did. They openly valued their own personal happiness and relationships over some false sense of loyalty to ownership and management that had been the status quo.

Regardless of what you think of that, there’s no denying the impact. Kyrie Irving, Paul George, Jimmy Butler, Chris Paul, Carmelo Anthony. Five of the… let’s say 15 biggest stars (biggest stars. not best players. biggest stars. ex: Wade vs. Kawhi) in the NBA switched teams, all via trade, because they decided where they wanted to go. That doesn’t start without LeBron and Wade. And in a way it’s kind of poetic for their reunion to close out the offseason in which this culture became not only accepted, but engrained in the fabric of the league.

Shoutout to Tommy Beer, one of the best follows on NBA Twitter. Incredible video of my tallest and hardest working son. I’m so juiced right now I might even bop my way down to the gym after this and get myself in shape. The Knicks cleared house of Melo and Phil and are actually building the right way for once.

JR Smith and David Aldridge Pay Their Tributes To Hef

No. It’s not your eyes. You are reading that correctly. Earl Joseph Smith III holds no American life in higher regard than that of Hugh Hefner. Whomst would’ve thunk it?

You Ain’t That Slick, Rick

Rick Pitino has probed NBA teams on return as a head coach in recent years, but there's been no interest in him. That's unlikely to change.

As news goes, this is nothing spectacular. From the jump we’ve all know Pitino was guilty, and CBS News confirmed this morning that Pitino was the “Coach 2” referred to in the documents who directed ADIDAS director of global sports marketing James Gatto and former NBA Agent Christian Dawkins to funnel money to Brian Bowen, one of the top recruits in the country last year.

I just found it absolutely hilarious that the entire NBA saw right through Pitino. They know he’s a snake, and they knew the second he started poking around for an NBA job that he was trying to get out of dodge before things came crumbling down at Louisville.

I don’t know what’s gonna happen here. Maybe Pitino/Louisville are the only ones who take the fall for a system with widespread corruption. Or maybe the whole college basketball universe is flipped upside down. I lean towards the latter simply because if the guys from the shoe companies start talking for plea deals there’s no telling how far this could go. Look at these shoe deals and tell me you think everyone else is operating above board. This could absolutely just be the tip of the iceberg.

What I’m also interested in is the NBA’s response, which we may even see today from the Board of Governors meeting. Not only does this affect the way the League views the Draft and the Age Limit. It also affects the way they view the D League, and that’s actually more fascinating to me right now. If this whole scandal pulls back the curtain on the charade of amateurism and “student-athletes”… if the knowledge of widespread corruption and bribery starts to chip away at the rosy glasses we’ve viewed the “institution of college basketball” through all these years… then doesn’t that open the door for the NBA to offer up the D League as a suddenly not as unappealing alternative to College? I know that’s a stretch. And I’m by no means saying that would destroy or really even hurt College Basketball – where the coaches and the schools are the stars. But I guarantee you without a shadow of a doubt that the D League is a heavy topic of discussion in those meetings right now. Except they’re calling it the G League, which I refuse to do. D for life.

Not Sure What Steph’s Talking About

Well actually Steph if you really look at it, no individual has ever united a sport more than Roger Goodell when he united every NFL player against Roger Goodell over these last five years. Name me a more unifying figure than that – you can’t.

In a weird way, our Love-Hate relationship with Rondo is kind of like a game of connect four. Early Celtics Rondo, post-Big Three Celtics Rondo, Dallas Rondo, Sacramento Rondo, Bulls Rondo, Playoff Bulls Rondo. It literally just keeps going back and forth. And just like the game I feel like he’s gonna come out on top here. Jesus that analogy was corny as hell. It’s been a long blog. Last one folks…

Wait, Is This Why The Knicks Keep Drafting Foreign Guys? 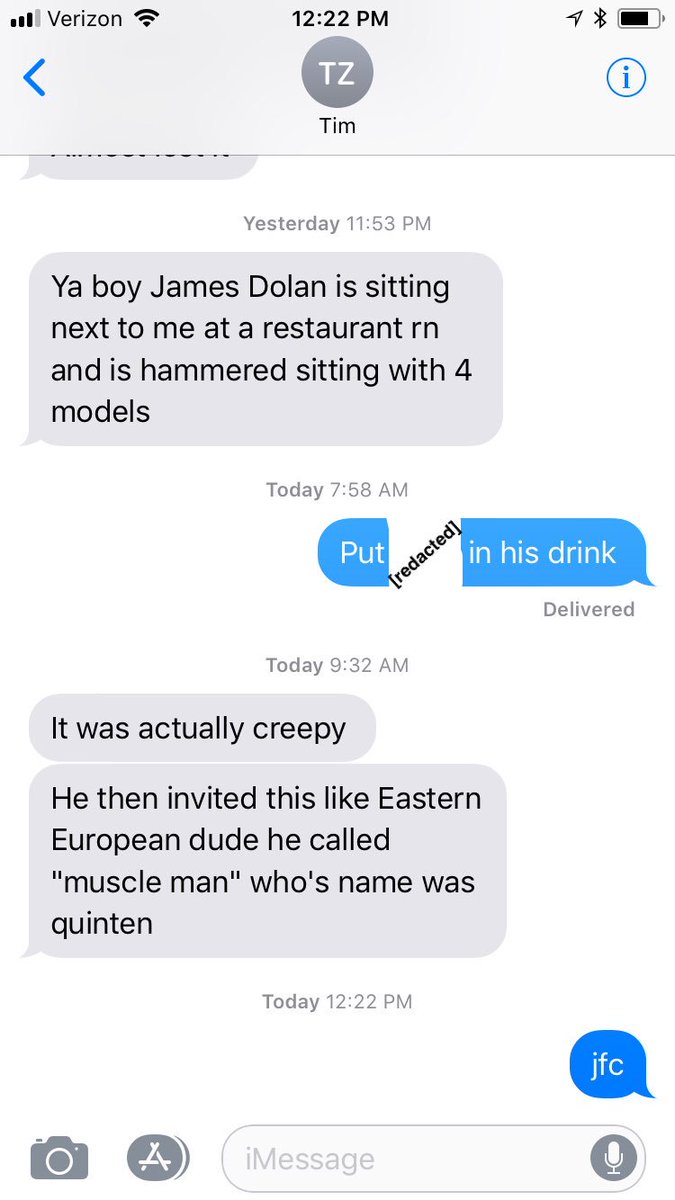 Got this text from a friend last night and now I can’t help but think that the Knicks have gone on a kick of drafting foreign-born players–a strategy I wholeheartedly endorse by the way–because James Dolan has a euro fetish. And now this whole thing kind of feels very much like Donald Sterling bringing women to the locker room to show them the players and say “look at their beautiful black bodies”.

Goddammit I hate being a Knicks fan.