It Took Three Days For The NFL To Be Back And Yes, I Am Stupid 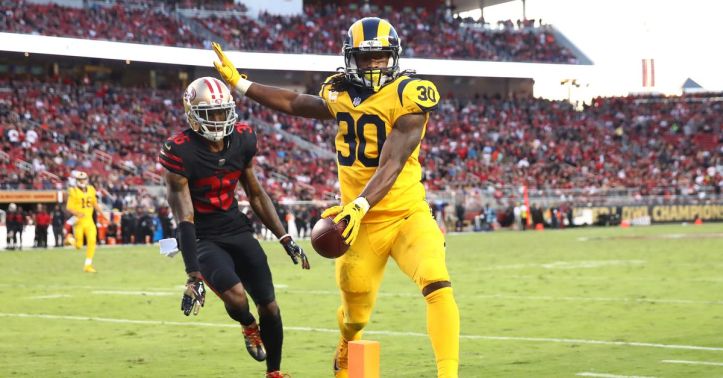 Well… it took about three days for me to look like an asshole. 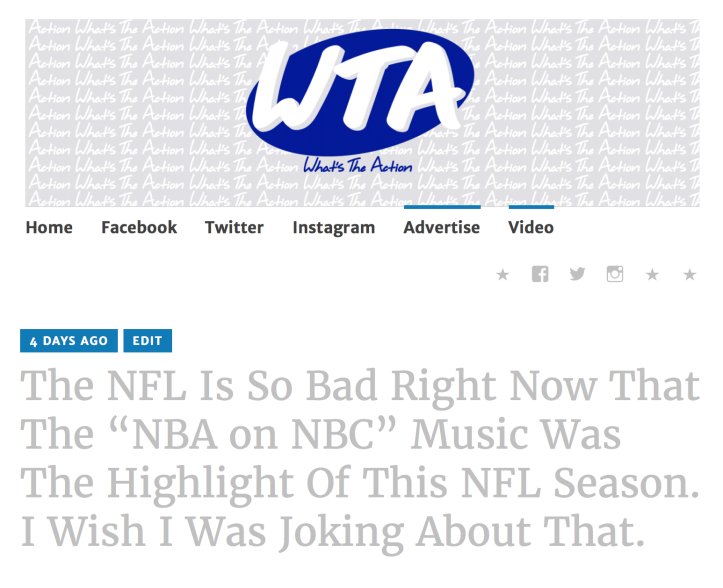 Though in my defense I did cover my bases.

So yeah… I guess the NFL is back. That game was awesome. McVay and Shanahan were both impressive as hell. Jared Goff might actually be a very good quarterback and made some really, really nice throws last night. Todd Gurley is a monster. Carlos Hyde ran his ass off. Sammy Watkins is BACK (shoutout Clemson). Pierre Garcon still has it. And good god I don’t know how any single person is expected to block Aaron Donald. Sure, Collinsworth very casually calling a fourth year player a surefire Hall Of Famer already might have been a tad aggressive. But then again that’s just about as dominant a defensive lineman as you’ll ever see. Dude is a freak.

No, none of last night changes the league’s short-term or long-term issues, of which there are many.

But if the on-field product can deliver for the time being then those issue won’t seem as pressing. That was fun as hell. Let’s hope it wasn’t a one-off thing and that the league can carry momentum into this weekend.

P.S.   This is probably as much of a knee-jerk reaction as it was to say the NFL stinks last week so I’ll keep it quick. But maybe what the NFL really needs right now are these young, exuberant coaches like McVay and Shanahan. Neither of those teams are that good (okay the Rams might be good) but they both played with a ton of energy and enthusiasm and it really felt like they were having fun. Maybe that doesn’t translate to discipline or to success. And maybe I’m just biased as a Clemson guy who has Dabo bouncing around the sidelines every week. But there is truth to the idea that teams feed off their coach’s enthusiasm. Ben McAdoo is standing on the sideline with his oversized diner menu and a dead expression on his face and then you watch this Giants team go out like bunch of wet fucking noodles. I bet if you went through ever team there’s a staggering strong correlation between how enthusiastic and energetic the coach is and how fun it is to watch that team. God damn I’m so happy I have Dabo