this is not a photoshop and I can't get over it pic.twitter.com/MxCl0xpLbY 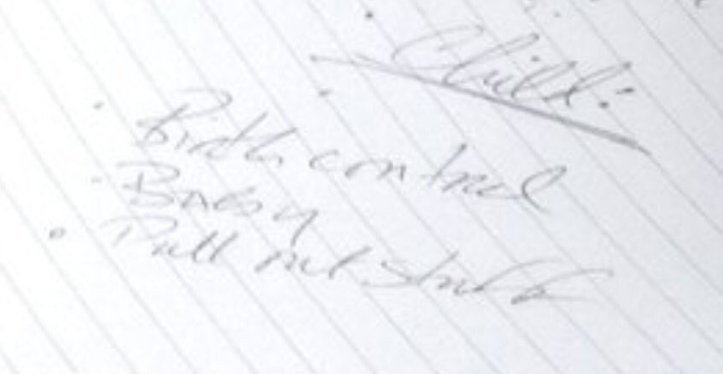 Okay, let’s do this.

P.S.   I was gonna blog this last night but waited until today to see how A-Rod was in the booth. And look… he was really good. He was really, really good.

Granted, I was reading (blogs, not books, I’m not that smart) and listened to a few songs and was doing a little work on the photoshops. It’s May baseball. It’s as background noise as it gets.

But that’s the thing… he was awesome at acknowledging that.

After how good he’s been in the studio, I don’t think it’s a surprise to many that he’d be good in the booth. But what I finally realized last night is why he’s so good. Everything that we disliked/made fun of A-Rod for during his career is what makes him good. His extraordinarily naturally gifted while also working meticulously at his craft, yet at the same time was extremely concerned with how others perceive him and tried entirely too hard to be liked by everyone. As a player that’s a problem. You get too in your own head and don’t just play the game.

But as a broadcaster it’s perfect. He’s so naturally gifted in his cadence and timing while also working meticulously to bring the best possible information. And now that self-consciousness is working in a good way. He’s never going to ramble on about nothing or talk too much or step on the play-by-play guy’s shoes because he’s so conscious of how others perceive him. He jumps in, gives his quick, relevant, and usually interesting bit of analysis, and steps back out. He’s extremely measured and thus will make every effort not to talk too much. He let’s the game breathe. And he understands the game so well that he knows when and where to jump in and when to… holy shit, WHEN TO PULL OUT. Oh my god yes. Maybe those notes were just about baseball after all.

I’m pretty sure he’ll be on the call with Buck, which I’m very interested to see. It’ll be fascinating to see those two in the booth together for three hours.

Long term though… since Buck has said he won’t do this much longer… I think Fox is is GREAT hands with an Alex Rodriguez-Kevin Burkhardt booth. Great chemistry. Super talented. Let the game breathe.

Hope he remembered to pull out later.