CNN Gets Absolutely OWNED By Mike Huckabee This Morning

CNN now stands for Cardiac Care Network because their ppl are having heart attacks over Trump doing what Dems once demanded-fire Comey.

OHHHHHHHHHHHHH MY GOODNESS. HUCKABEE! HIT THAT ONE FROM THE PARKING LOT! 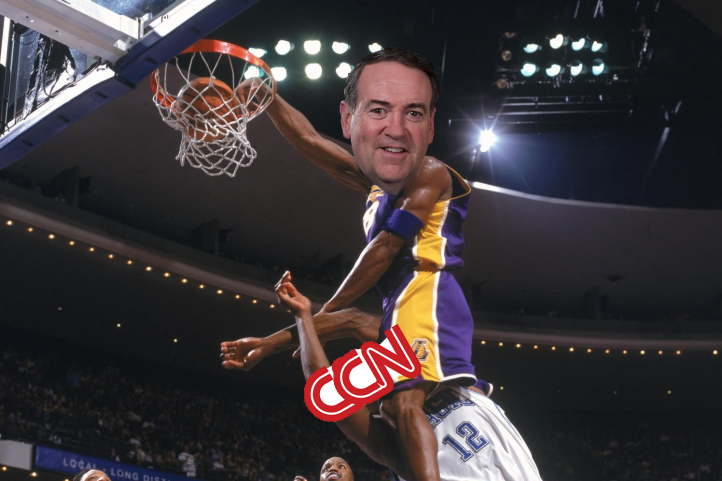 This might be a weird question, but is Mike Huckabee the perfect tweeter? Like… as in perfect bad tweeter. He’s like a five tool prospect for being awful at tweeting. An old, white, painfully unfunny hypocritical zealot with no self awareness but all the self-righteousness in the world. He’s like the Mike Trout of bad tweets. A can’t miss, can’t fail prospect who has lived up to the hype and more. MPV! MPV! MPV!

P.S.   Also dude learn an acronym for me one time