Corey Brewer Gave Quite Possibly The Most Relatable Quote Ever 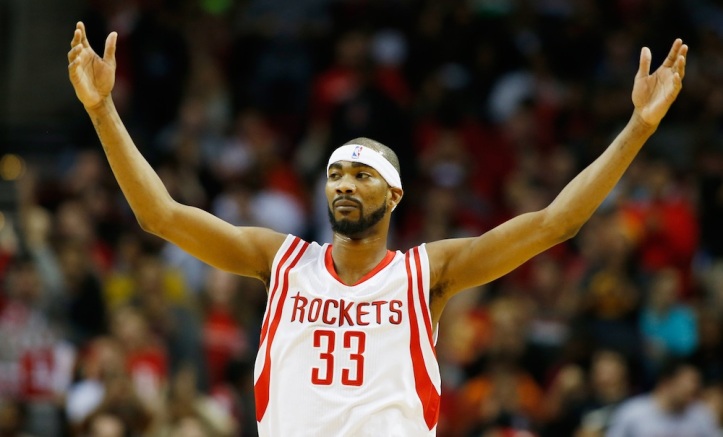 So Tim Keown wrote this long feature for ESPN on the relationship between Mike D’Antoni and his wife and basketball and if your mind is starting to wander into a weird place don’t worry I went there too. Part “drink some wine with the babysitter, spice things up, keep the spark alive” erotica, part House-Of-Cards bodyguard situation. Oh… you… you weren’t thi– you know what nevermind let’s just move on.

I haven’t actually read the whole piece yet, but I will. Mike D’Antoni and his whole story and philosophy fascinate me. We don’t give him nearly enough credit for basically shaping the entire way the sport is played these days, which I guess is probably the case for most revolutionary thinkers. But we can save that for another time.

What jumped out from the piece was a Corey Brewer story that @cjzero cropped out for Twitter that might honestly be the most relatable quote these eyes have ever seen.

It’s perfect. It’s absolutely perfect. And it’s made even more perfect by the thought of D’Antoni kissing his fingers like the Italian chef he is as he repeated the line.

Man sometimes you get to the rim and run out of talent. It’s happened countless times on the court for me and twice as many on this site. I’ll start a great blog, rip off a few hot one liners, get cooking on a beautiful take, and when I take off toward the rim it just falls apart. It’s not a lack of effort. It’s not a lack of willpower. It’s not a lack of creativity. It’s just the reality of life. It’s… ahh fuck it I don’t know where this is going anymore… 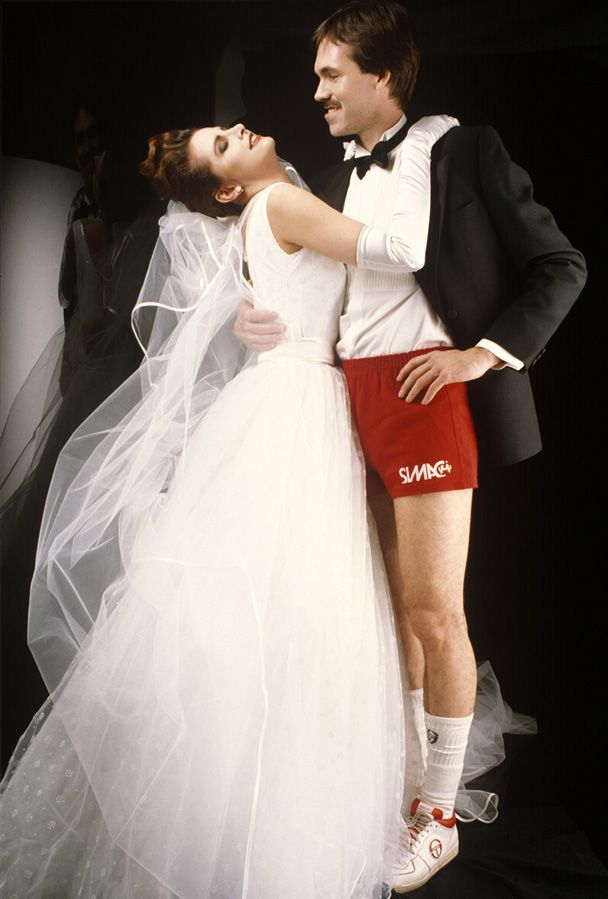 Apologies in advance to my future wife for needing to recreate this. Nuthuggers and kneehighs and the like.