Just kidding. It was real. And my god was it spectacular.

Well you’re right. You do know that name. Because that name is the name of none other than Nickleback front man, Chad Kroeger. 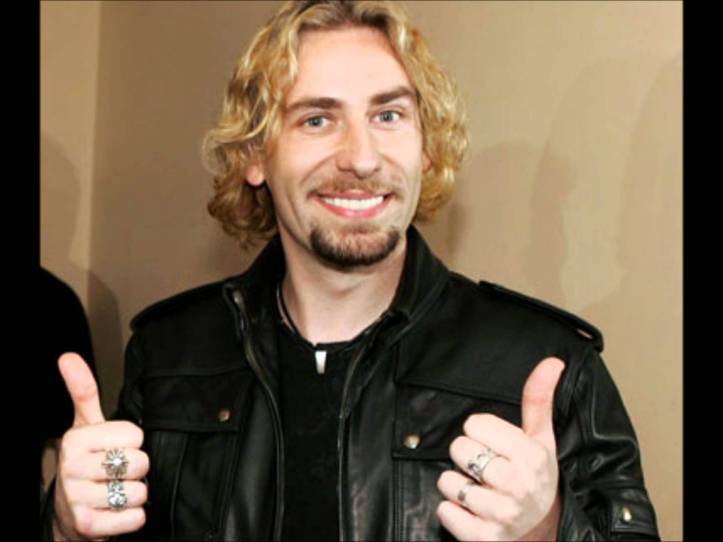 Hilarious. Hilarious from the start. Then to roll up there and talk about surf sessions and “a beacon of headlights”. Pronouncing it “melon cholly”. Carl’s Junior. Paul still managing to bed Dom’s sister. “Detroit has the Robocop. Philly has Rocky. We need Paul Walker.” “When can we break ground?”

And for Bodhi to follow that up the way he did? Incredible. I don’t care if you watched the video yesterday… watch it again. This isn’t just comedy. It’s art.