Good Morning To Everyone Except Ian Kinsler 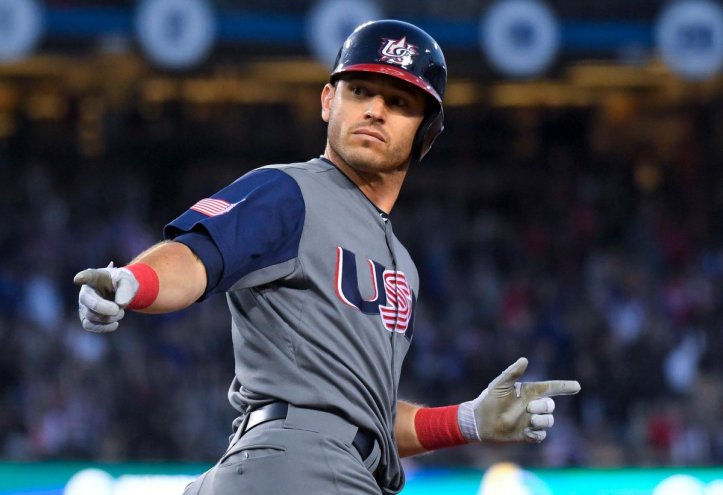 The New York Times  —  “I hope kids watching the WBC can watch the way we play the game and appreciate the way we play the game as opposed to the way Puerto Rico plays or the Dominican plays,” Kinsler said. “That’s not taking anything away from them. That just wasn’t the way we were raised. They were raised differently and to show emotion and passion when you play. We do show emotion; we do show passion. But we just do it in a different way.”

And if that’s not your style… if you try to keep yourself zipped up and not show emotion… that’s fine. Do what works for you. Just don’t tell me you’re playing the game “the right way”. Get the absolute fuck out of my face with that “College players try harder than NBA players”, “Hockey players play through injuries”, “Day laborers work harder than LeBron and they don’t take days off” MAGA bullshit. You’re a loser. You make things too serious and ruin the fun of it. And we all hate you.

It’s sports. It’s fun. It’s entertaining. It’s joyful and soul-crushing and prone to wild swings of emotion. If it’s a child’s game, why not play it like a child? Or does “child’s game” only apply when you want to criticize Lebron for “resting when he gets paid millions to play a child’s game”.