I’ll admit, I stopped watching DJ Khaled’s snapchat a while ago. I don’t really know why I just prefaced that with “I admit”, as if that was some damning confession. I mean I’m sure everyone else has too.

Regardless… I just couldn’t do it anymore. Sure it got played out, but more than anything, I just couldn’t sit through five minutes of anyone’s Snapchat. Lynaritaa could be stripping to the nip on her story and I’m still kind of like, “meh, I don’t have time for this.” I’m busy pumping out high quality NBA content. I can’t waste my valuable time watching another celebrity or Instagram model’s story about how much better their lives are than mine. I’ll watch my friend’s stories, even when they suck, because I’m just that good of a friend. Everything else it’s just a tap tap tap until it’s out of the way. Oh hey while I have you here, go follow the What’s The Action snapchat. 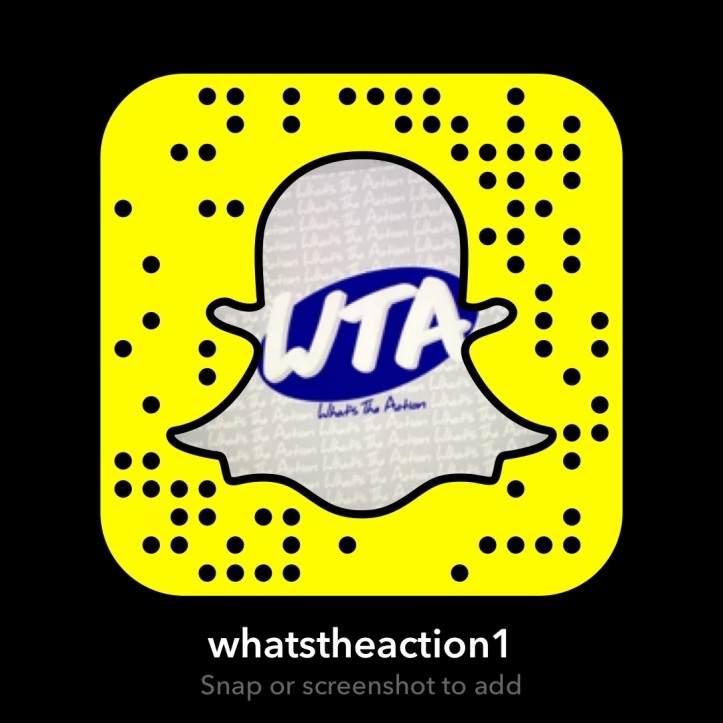 So last night I’m lying in bed, desperately trying and failing to fall asleep, staring at the ceiling, contemplating the worthlessness of my life — as one does when they have the Sunday Scaries. As one also does, I reach for my phone to distract from the feelings of loneliness and despair and fear. Pull up the Snap and there’s Khaled right at the top. “eh, why not” I think.

And my god what a decision that was.

I sat there for what could have been anywhere between 5 and 55 minutes watching the birth of DJ Khaled Junior through the eyes and lens of DJ Khaled Senior and let me tell you something folks… it was WELL worth it.

Dude is live-snapping the preamble to his sons birth in what might go down as the most outrageous album promotion move of all time. He’s rubbing his wife’s belly, filming her getting a foot massage, talking about the keys – all while what I assume to be tantric Arabian music is BLARING in the background. I’m talking ear-splitting volume. Absurdly loud.

And then the moment comes. Nurses come in, two guys or girls come in to stand next to the bed to help Khaled’s wife with her contractions, and she spreads em like the gates of heaven. All the while, Khaled Mohamed Khaled (never not funny to remember there’s two Khaled’s in his name) is sitting in the corner promoting his album while half-heartedly attempting not to show us The Miracle of Life. His wife is crowning and he’s got Future in the background singing “I GOT THE KEYS KEYS KEYS. I GOT THE KEYS KEYS KEYS. We go to court, we gon plead the fifth. I know the judge, Imma shoot him some chips.” The first thing his newborn son is hearing is not the voice of his mother or his father or the nurse… it’s Jay-Z’s half-assed bars on a catchy yet forgettable track.

WILD scene. Absolutely wild. And only something that could come from the mind of DJ Khaled.

Congrats, playboii. Much health and happiness to you, your son, and your incredibly tolerant wife. I doubt I’ll sit through your snaps again any time soon, but boy am I happy I did last night.