This is a good Colin Powell email pic.twitter.com/66krJvciYL 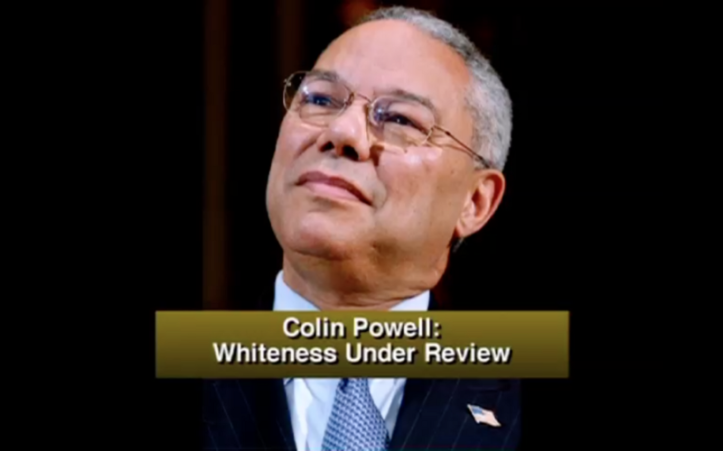 So I guess this is what people are talking about when they say Veep is the most realistic political show out there huh? Pretty far cry from the moral superiority and elitist dialogue of House of Cards and West Wing and Scandal and whatever other shows cover politics. Not exactly what the bible belt pearl clutching Americans think their politicians should sound like, huh?

Still Dicking Bimbos At Home. Incredible stuff. Might as well have ripped that line straight from Selina Meyer’s mouth.