A+++ stuff from Mary Carillo.

I still don’t totally understand how losing one badminton shuttlecock (hilarious name, related: I’m a child) into a tree could possibly result in the entire neighborhood emptying Mary Carillo’s garage to get it down, but apparently that what happened. 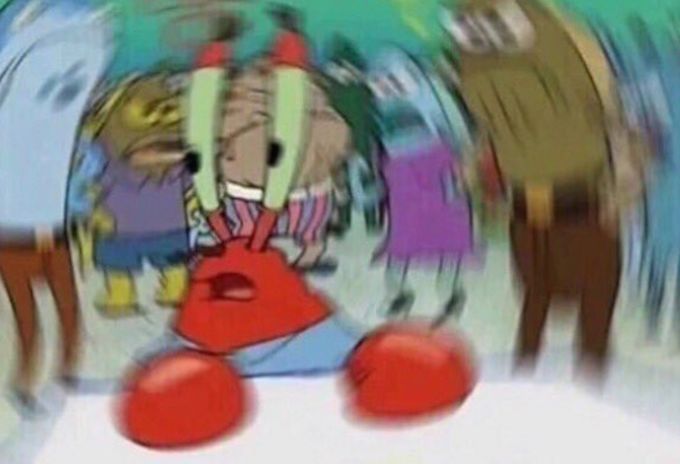 Could’ve been a fun little afternoon for just the Carillo family and all of a sudden every mom in the neighborhood is dumping their kids off so they can go home pour a glass or nine of wine and watch something other than Toy Story. Pool sticks flying like javelins, skid marks all over the driveway, 39 balls in the tree, R.T. Murphy’s coming over, our pets heads are falling off! And of course… OF COURSE it’s that little motherfucker Christopher Burr who throws the rollerblade at the jeep. Because it’s ALWAYS Christopher Burr.

Nice little family game has somehow resulted in more action than the pool party of ’96 and the pig roast of ’98 combined. All because the manufacturers were too lazy to use real goose feathers on their goddamn shuttlecock. That’s the badminton Mary knows.

P.S.   Dude can you imagine Christopher Burr’s parents sitting down for some casual Olympics coverage to hear Mary Carillo scold their child in front of the entire country? Laugh out loud funny. Fuckin Mary C used an entire four minute olympic TV segment to air out her personal grudges with the low quality badminton sets and the other families in the neighborhood. Legendary.