J.R. Smith Sprayed $23,000 Worth Of Champagne At The Cavs Championship Afterparty In Vegas

J.R. Smith is the star of the party at XS. pic.twitter.com/aGJWrH94DT

One more time before calling it a night (or morning), the life of the party, J.R. Smith. pic.twitter.com/lv76aqJAq1

So I’m just getting around to reading this Lee Jenkins story on Lebron. You know, the one you’ve heard about the last two days… on how Lebron is chasing “A Ghost From Chicago” that we all know is clearly Phil Jackson and Lebron is talking about how he’s going to chase him to New York and sign with the Knicks. But that’s not important right now.

Thrown into the middle of piece is this tiny little ohbytheway nugget from Jenkins. A nugget that, while not exactly earth shattering or even really surprising in any way, is kind of the perfect cherry on top from everything we’ve heard about the 48 hours following J.R. Smith’s first NBA Championship…

On June 20, around 3 a.m. at the Wynn hotel in Las Vegas, the Cavaliers lost track of him. While they toasted their title poolside at XS Nightclub—where Smith sprayed $23,000 worth of champagne, according to credible estimates—James slipped out the door. He wound up at Allegro, an Italian restaurant on the casino floor, sitting silently over a Margherita pizza.

Twenty. Three. Thousand. TWENTY FUCKING THREE. A semester of college tuition. A starting salary at a low budget marketing company. 1242 and a half copies of Leah Ramini’s book Toublemaker: Surviving Hollywood and Scientology. A year of rent in New York City if you’re lucky. Twenty-three THOUSAND dollars, sprayed and poured on top of a handful of Vegas bottle girls over the course of a couple of hours by a shirtless J.R. Smith in between dance routines and lines of cocaine. And it’s such a non-story with Swish at this point that it’s nothing more than a throwaway line in some Sports Illustrated piece.

God damn if JR isn’t my favorite human being on the face of the planet earth. Every story from the Summer Of Swish just gets better and better. And yet every story is exactly the same. 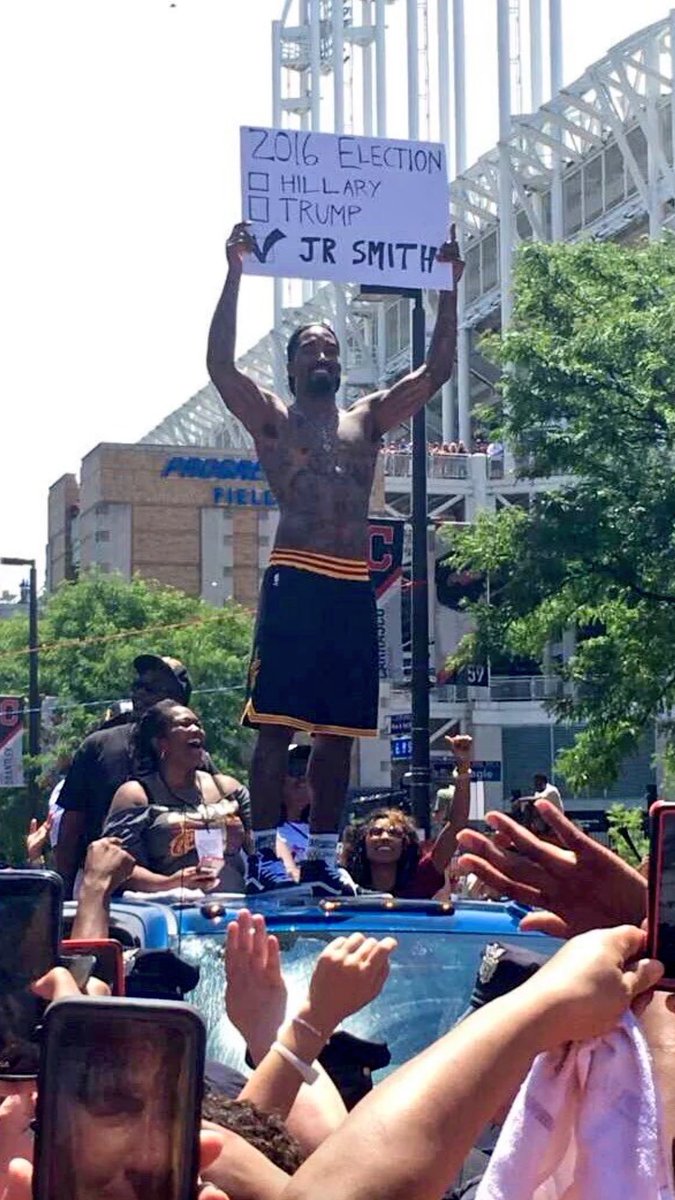 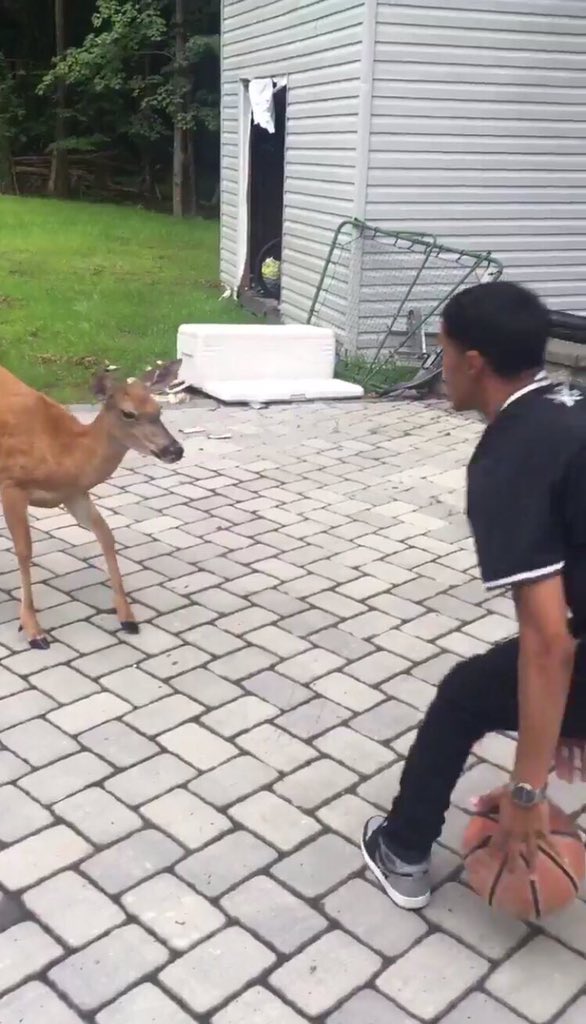