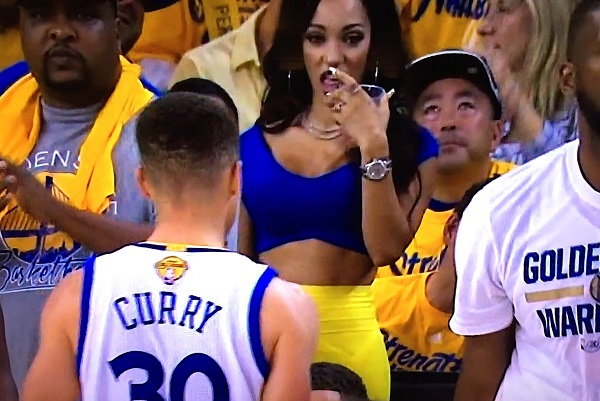 MTO news  —  June 23, 2016: This week the San Francisco Chronicle ran a story about police busting an alleged prostitution ring. Police say that the ring, which provided upscale prostitutes to wealthy men in the San Francisco area, was run out of an allegedly “bogus modeling agency” called Mad Girls Fitness.

Here is some of the report:

Undercover detectives arrested a 54-year-old man on suspicion of trafficking women out of a Pleasant Hill residence that he billed on the Internet as an upscale private club while luring sex workers with a website advertising a bogus modeling agency, police said Tuesday. Dominic Salazar was arrested Friday and charged with false imprisonment and pimping. Authorities say he ran Mad Girls Fitness, which through its website promised clients modeling gigs with fancy photo shoots. But on June 14, authorities were tipped that the Mad Girls Fitness site was a front for a prostitution ring that Salazar was running out of his home at 555 Mesa Verde Place, a two-story house at the end of a cul-de-sac in an upscale residential neighborhood, Pleasant Hill police Lt. Scott Vermillion said. Detectives went undercover into the home, where they spoke with several women who were being trafficked, Vermillion said. Salazar allegedly lured the women through the guise they would be working at a modeling business.

Well we looked on the website Mad Girls fitness, and guess who we saw pictures of? The model Roni Rose. It’s not clear whether the website STOLE photos of her and just posted them, or whether she was involved with the agency at all. But her photos are on the website that police are calling a “front for a prostitution ring.”

Life Comes On You Fast

P.S.   I don’t know if everyone has seen this or not, but Wiz Khalifa hasn’t gotten nearly enough credit for how funny this album artwork is…

P.S.   Yeah of course the story is fake. I don’t care. “Life Comes On You Fast” was too good of a joke to pass up.