On a scale of hatability for Jaden Smith pictures, this one is about a 2 out of 10. Nothing special. I mean when you compare it to this… 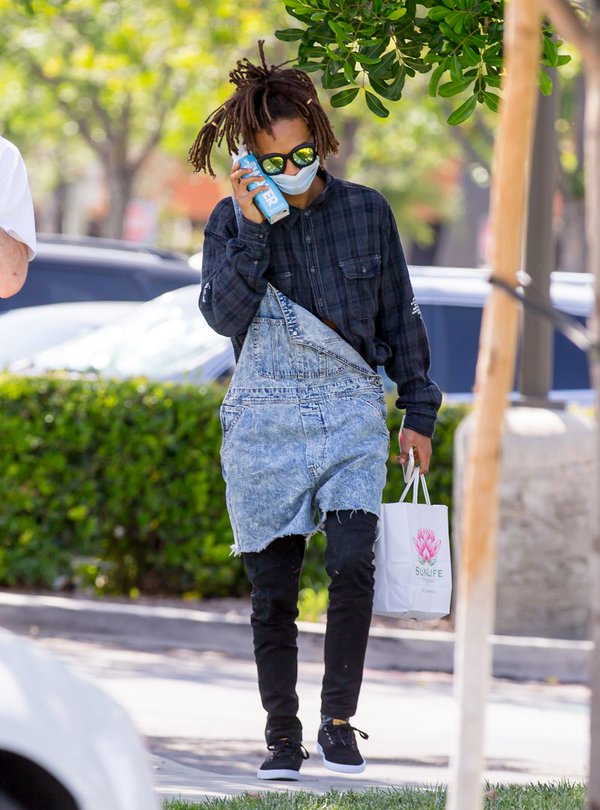 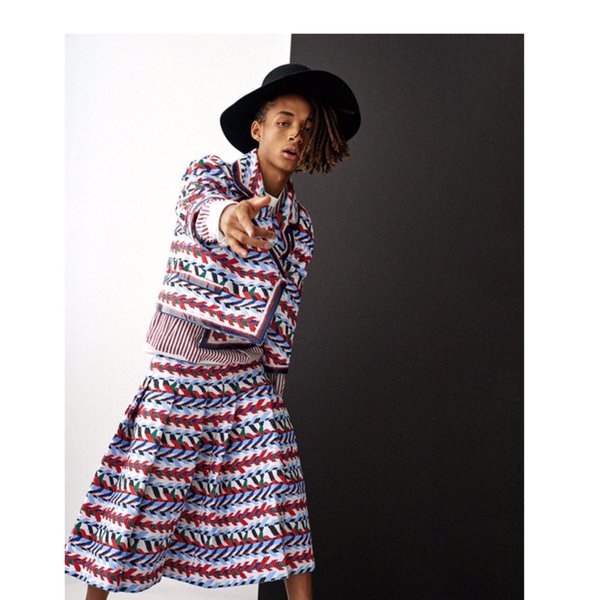 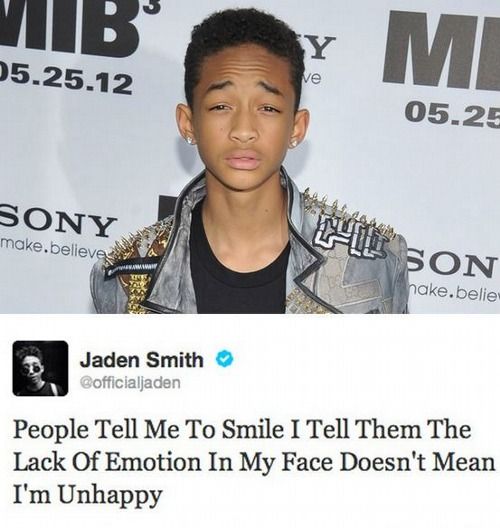 or his all-white profile picture

But still… this kid is still the fucking worst. It’s been a few months since I’ve mentioned it, but he’s still firmly entrenched as the number one Fuckboy in the Fuckboy Rankings. He’s the UConn Women’s team of this shit – 75 wins and counting. He’s so far ahead of the rest of the pack that he’s probably bored of being such a fuckboy, and I’ve actually gotten bored of watching him go through the motions. He just kind of exists on a higher plane than the rest of the competition – which is ironic, because he thinks he exists on a high plane of human intellect.

He’s gifted in fuckboyness (fuckboyity? fuckboiness? fuckboyality?), and has reached the point where he can ride out the regular season on cruise control like Lebron. Once we reach playoff time, like… say… the Met Gala… 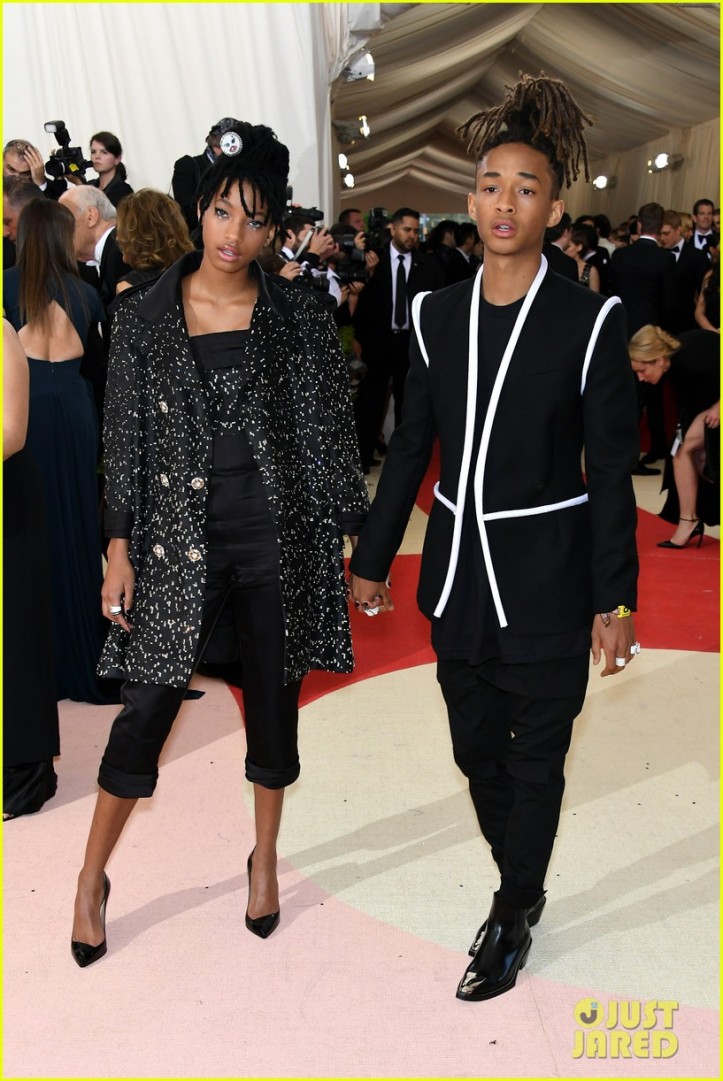 or a photo shoot for his Women’s Clothing campaign…

That’s where we see the real Jaden. The GOAF. The Greatest Of All Fuckboys. That’s were he reaches back to throw that triple digit fastball. That’s where he goes for the Lebron baseline dunk. That’s the level he reaches when it matters.

So no, the picture I posted above isn’t really anything special. But I just wanted to remind everyone that the top of the Fuckboy Rankings remain unchanged.

P.S.   Come on guys, the solution is clear… Just get one ton of food from the garbage of your restaurant and carry it to a person in an impoverished country THIS ISN’T THAT HARD.

We Waste 1.3 Billion Tons Of Food Every Year, And There Is 1.3 Billion People In The World Living In Extreme Poverty. The Solution Is Clear.

P.P.S.   Can’t stop laughing at this picture. Plastic in the Ocean, looks like you’ve met your match.

“So, Jaden, we really just need a large sum of money to pay for the equipment over this long a period of time.”
“Well, first of all, money doesn’t really exist… And time… that’s really just in your mind…”

Met With The Homie @BoyanSlat Today About Removing 500,000 Tons Of Plastic From The Pacific Ocean In 10 Years. pic.twitter.com/EuKoso8ABS