Breaking Down The Insanity Of Last Night’s Spurs-Thunder Ending

That was an AWESOME basketball game

Waiters shook his head when asked if he knew he elbowed Ginobili: "I'm in the game, man. I don't really know what's really going on." 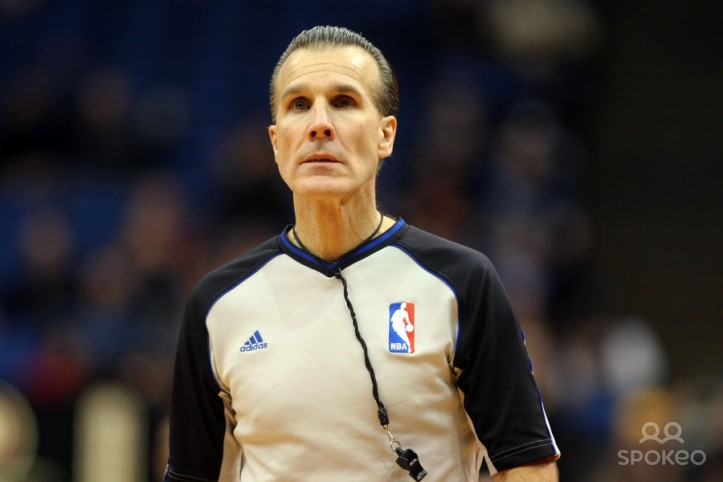 Billy Donovan is not sure what play was so controversial pic.twitter.com/qqOYN68jSH

P.S.   I’m all for giving these guys rest, but it’s absurd that Game 3 isn’t until Friday. One night off between home games, two nights off for travel. It’s not that hard.