I Still Can’t Get Over Jay Wright’s Reaction

Dude just watched his team hit arguably the greatest buzzer beater of all time and he reacted like the dealer just busted showing 12. COLD. BLOODED.

Ice water in the goddamn veins from Jay right here. Cheeeeesus. This motherfucker just watched his team hit arguably the greatest buzzer beater of all time and he reacted like the dealer just busted showing 12. Legitimate pandemonium all around him, and Jay is here acting like the Dunkin Donuts lady didn’t charge him for adding a turbo shot. That is some cold blooded, mafia connected shit right there.

As for the game… what can you even say man? As well played a college game as you could ever ask for. Short of a few absolutely brutal calls from the refs, that was as fun a two hours of college basketball as you will ever see. Incredible execution from start to finish, and two of the craziest shots you’ll ever see. I mean, Marcus Paige did this:

and it will now be lost in the annals of history because of this:

Awesome game. Incredible night. And one of the greatest redemption runs of all time from a Nova team that had turned itself into a laughing stock the last few seasons.

While we’re here, let’s roll through a couple other highlights. Starting with Sean McDonough blowing Nantz out of the water with this call…

Chuck winning an ungodly amount of money and celebrating right in Kenny’s face: 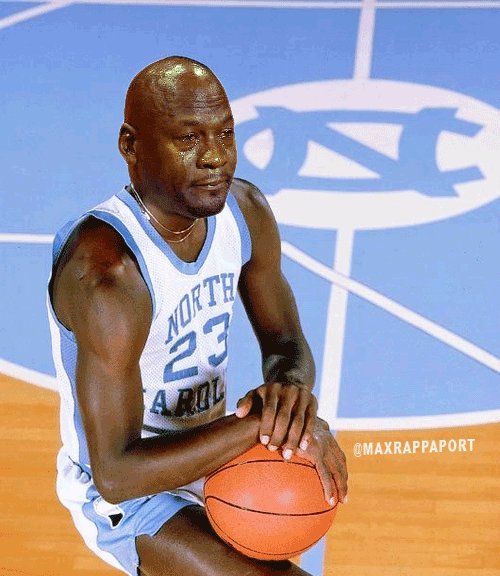 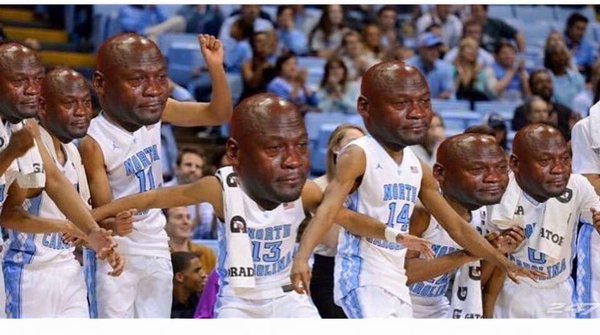 And of course, the reactions:

REACTION: What the game-winning shot looked like from a near-campus bar.

The final seconds… No one in The Pavillion tonight will forget this moment. @NovaMBB pic.twitter.com/smFPiGPyA0

When #Villanova wins the #NationalChampionship at the buzzer. Nova watch party in the Pavilion pic.twitter.com/EAXMUIhirj