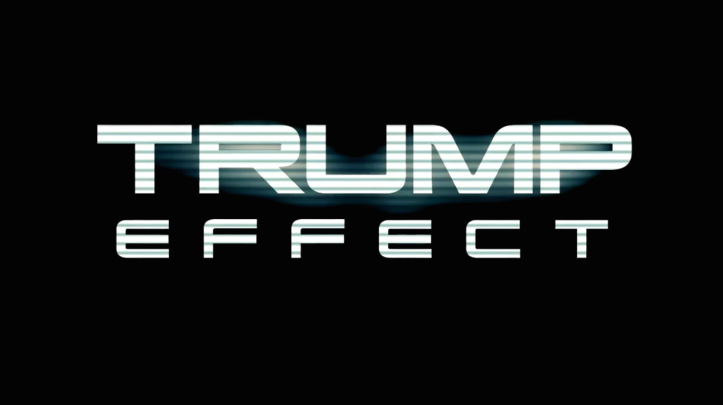 On days like today it’s pretty funny to step back and remember that this whole Trump thing was Hillary’s idea.

Yo, you know what’s a crazy thought…

Remember how this whole Trump thing was all Hillary’s idea?

I know it’s easy to forget, what with the speeches and the rallies and the fights and all the shit with Trump. But, like, at the end of the day… this all started with Hillary and Bill convincing their good friend Donald–a washed up reality star with fading relevance in the public eye–that running for president and tearing apart the Republican party (and basically the entire country) to ensure Hillary’s path to victory would make him the most talked-about person in America.

Because that’s all that Trump has ever wanted, right? I mean does anyone here think that he actually wants to build a wall? Or to ban all Muslims? Or to punish women who have abortions? Of course not. Yeah, he’s probably fine with all of that. But more than anything, he just doesn’t care about them. He doesn’t care about anyone. He just cares about being a figure. He’s just saying this shit because the Clintons tell him to. He doesn’t even know what he’s talking about most of the time because he can’t even keep it all straight in his head. He’s flip flopping on nukes. He’s flip flopping on abortion. He has no idea what his policies are. He’s just floating along, waiting on word from the Clintons on what exactly he should say next, just trying to keep it together for the next few months. He’s gonna flip his stance on everything just to stay alive until November, get absolutely MURDERED by Hillary in the election, and ride this wave of popularity with the retarded racists into a new reality show or something. He went from that washed up reality tv guy to the most talked about human on earth. Hillary finally won her presidency. And we’ll all have just wasted about 16 months of our life watching an election that Hillary was always gonna win anyway.

Whatever, at least we have shit like this to write about.