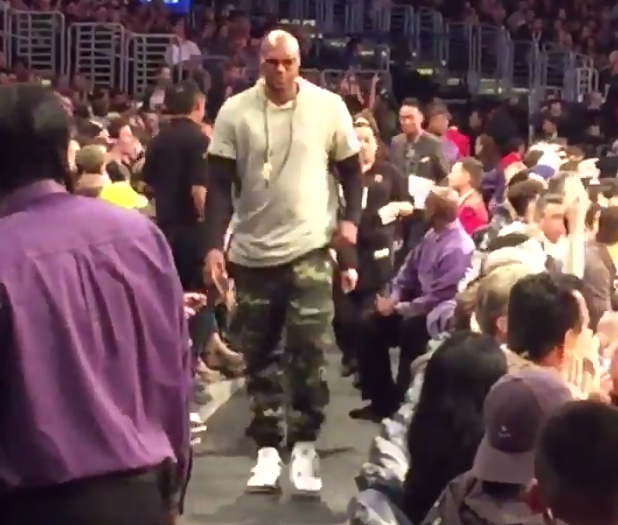 As a work-from-home guy, I know what it’s like to be criticized for wearing the same sweatshirt every day. But you know who else wears the same thing every day? That’s right, Mark Zuckerberg. 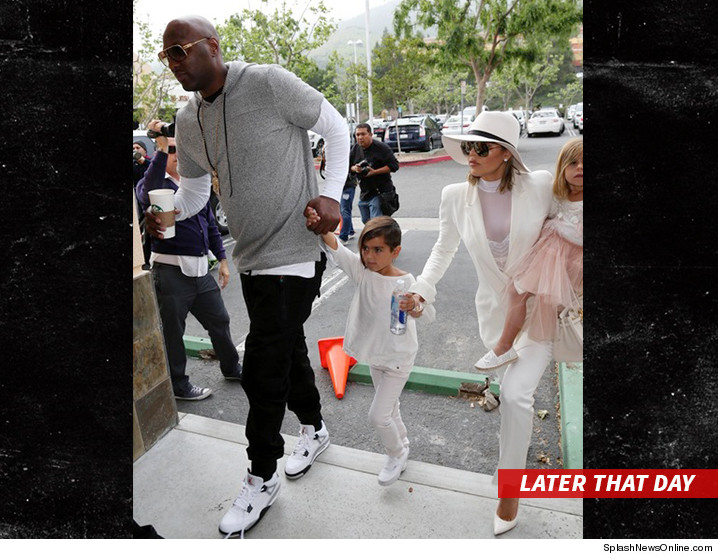 You know what… on second thought… now that whole drinking Cognac and showing up to Easter Mass in the same clothes thing is starting to seem a little fucked up.

Real talk though, I’m actually staying in Lamar’s corner on this one. As a work-from-home guy, I know what it’s like to wear the same sweatshirt every day. I have a three sweatshirt rotation. And yeah, sometimes I end up wearing one for a week straight. I’ll still shower every day and change the shirt under it, along with everything else. But sometimes I’ll end up rocking my Clemson hoodie from Monday through Friday and maybe all the way until Sunday. It’s not actually touching me, so what’s the big deal? The only reason this move isn’t socially acceptable is because it’s a sweatshirt and not an expensive suit jacket or a stylish pullover that everyone with an office job wears every day for a week straight. You want to judge Lamar and I for our sweatshirts? Fine. But look in the mirror and tell me how many times you’ve worn that jacket since the last time it was cleaned. I wash my sweatshirts once a week. When’s the last time you took the jacket to the dry cleaners, huh?

Another reason I’m in lamar’s corner here? The Zuckerberg look.

Zuckerberg. Odom. Ham. Three men who understand the value of time and money. Go ahead and laugh at our outfits. We’re laughing all the way to the bank. Or the crack house. Hopefully not the crack house though.

P.S.   Also, don’t overestimate the value of Lamar turning this gray hoodie look into his #brand. The more he goes out in public with this same look, and the more associate him with the hoodie, the less people will think about those times he looked like a junkie out on Hollywood Boulevard doing errands for Khloe. Sneaky move Lamar. I see you bro.