No, Not Even Bill Murray Is Safe From Crying Jordan 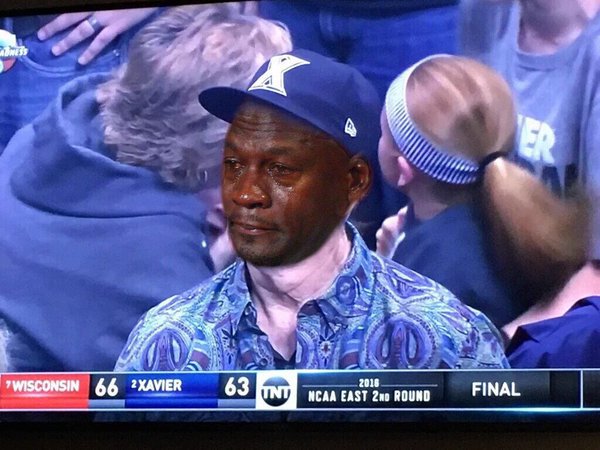 If Bill Murray can get Crying Jordan’d, anyone can. And anyone attempting to get in Crying Jordan’s path is only gonna end up feeding the beast. 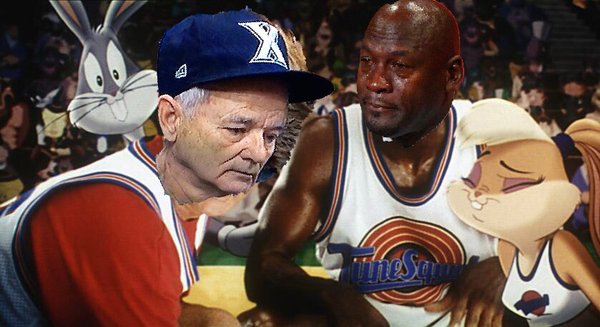 A few months back I wrote about the whole DJ Khaled phenomenon, and how amazing it was that it hadn’t jumped the shark. We were like five or six weeks into his Snapchat blowing up, and it was still a major “thing” on the internet. Sure we’re all (pretty much) sick of it now*, but the point of the blog was to note how much longer it had lasted than every other internet thing before it. These Internet things tend to have a shelf life of two or three weeks tops. Something gets big on Black Twitter, white people kill the joke, and before you know it, it’s gone. It’s the circle of Twitter Life. What made DJ Khaled so amazing was that it lasted almost two months. Nothing lasts that long.

Nothing except Crying Jordan.

Crying Jordan has withstood the test of time. If anything, it’s gotten stronger with age. Because anything or anyone that attempts to get in it’s path only ends up feeding the beast.

It’s not going away. It’s permanently here to stay. The more you try to fight it, the stronger it becomes. And nothing signified that more than last night. Bill Murray… arguably the only true American treasure… a man that half the internet immediately attempted to save from Crying Jordan… got it worse than anyone. 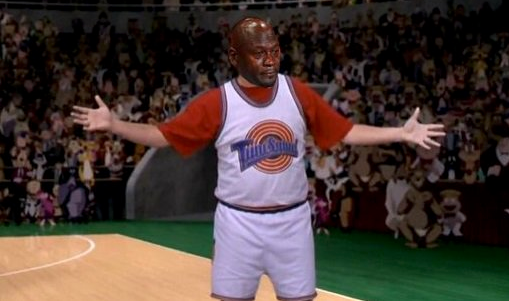 The one man who should have been free from it all, and he got it worse than anyone.

If Bill Murray isn’t safe, then neither are you.

*To be honest here, I still laugh at the DJ Khaled stuff. 95% of the time now I just won’t bother opening it. But on the rare occasion that I do, I still chuckle. He spent about 15 straight snaps telling us he was going vegan yesterday and I laughed the whole time.