Barry O just milly rocked into an opposing arena, hit 10 of 12 from deep, and held the goose up as his last shot went through the net.

Raul Castro raises President Obama's arm into the air after they speak in Cuba https://t.co/0J44az7csS pic.twitter.com/yvglR9DHWe

-Someone who has never played basketball before

Hey guys, that’s called the goose hand. It’s like the bat flip of basketball, only twice as disrespectful. Barry O just milly rocked into an opposing arena, hit 10 of 12 from deep, and held the goose up as his last shot went through the net. 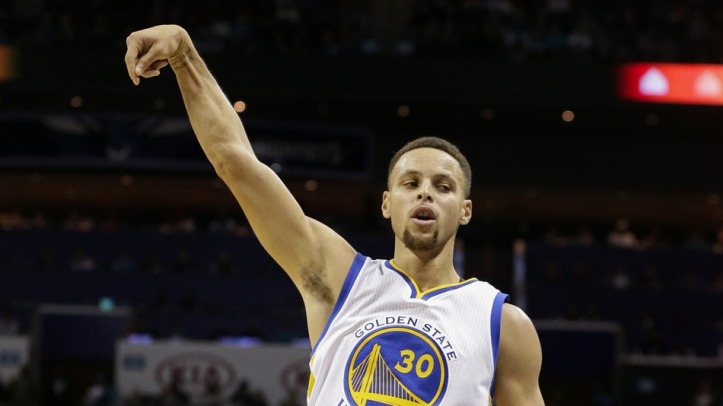 What you might see as an awkward moment between politicians was actually a moment of celebration from a dude who just dropped 45 on Cuba to pull ahead 3-0 in the series. That moment was the bat-flip of Obama’s Presidency. Just make sure nobody tells Goose Gossage.

P.S.   I have absolutely no idea how this whole “no trade embargo” thing is going to work from a real world/trade scenario. I guess the most notable thing is that they’ll finally get some new cars or something. But I can absolutely guarantee it will take no more than 4 years for every major hotel chain to ruin Cuba and turn Havana into the new PCB-esque Spring Break location. Three 6 Mafia will be performing for coked-out co-eds by this date in 2020. You can take that to the bank.