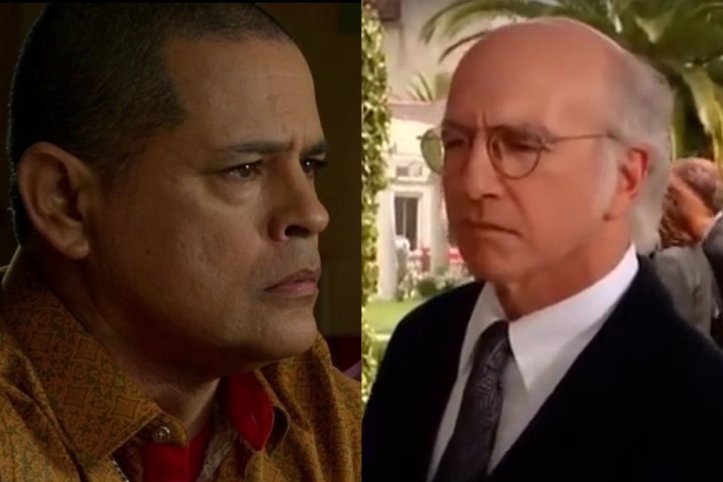 Anything set to the Curb Your Enthusiam music is absolutely hilarious

Admittedly, I haven’t watched last night’s Better Call Saul. I’m in the middle of a House Of Cards Season 4 binge, and I want to bang it out as quick as possible.

But I couldn’t resist watching and then posting this. It’s too goddamn funny. Post pretty much anything with Curb Your Enthusiasm music and I’ll find it funny. Whether it’s Chris Christie getting hit with the realization that he went from “likely next President of the United States” to “fat useless sidekick for a con artist’s campaign” in a four year span

or a bunch of fat inbreds marching for the KKK*

Anything set to the Curb music is instantly laugh out loud funny.