Alec Baldwin? Not A Fan Of Harvey Levin 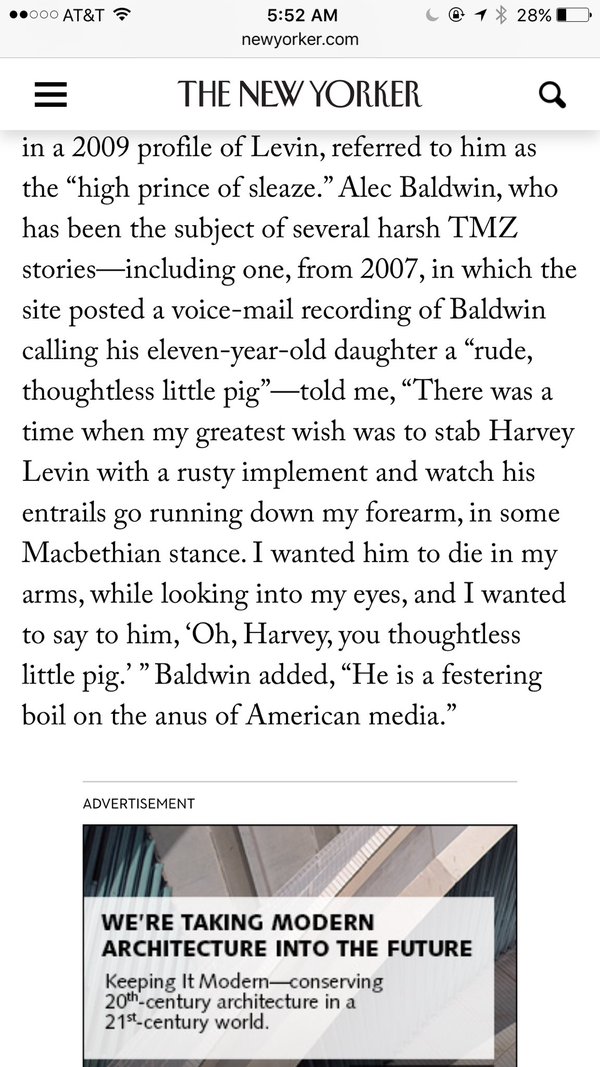 Tell us how you really feel, Alec 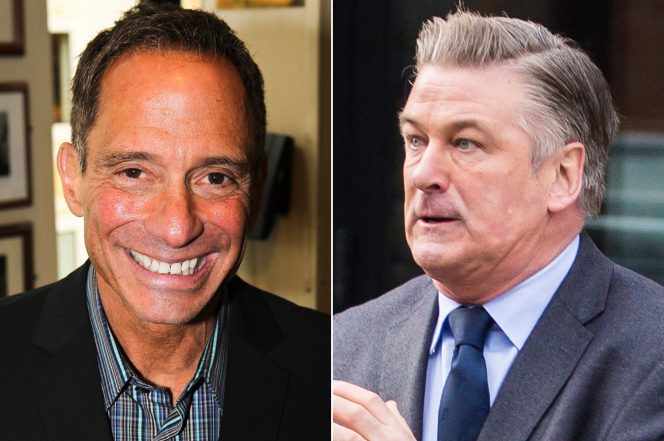 Alec, tell us how you really feel. CHEEEEEESUS Christ man. That is some dark shit. I mean we all know Alec Baldwin was a dark dude, but that’s some real shit to say in a public forum.

And don’t get me wrong, I’m not judging him. I’ve said things like this before about certain children of certain movie stars who used to star in my favorite certain 90’s sitcom about a certain kid who moved from a certain east coast city to live with a certain aunty and uncle in a certain town called Bel-Air. Like the old saying goes, “He who has not wished a gruesome death upon someone cast the first stone”.

But that’s not exactly a normal thing to drop on the general public. It’s something you might say around your friends while watching a certain guard for a certain basketball team in a certain Texas city with a certain beard jog up the court a let his man dribble past him for an open layup when you took the Under. You just don’t say those things in public.

Then again, when that certain someone has fucked with you as much as Harvey has with Alec, those limitations don’t really phase you anymore. Also when you’re Alec Baldwin and you’ve been seen doing as much dark shit on camera as any celebrity out there, the threat of stabbing Harvey Levin to death with a rusty knife is kind of small potatoes.

P.S.   Was the TMZ stuff news to anyone? Like, was there anyone out there who didn’t think TMZ paid for their videos or blackmailed celebrities? Don’t get me wrong, the New Yorker piece was a great read. It’s crazy to realize that TMZ is basically the most powerful news outlet in the world right now when you consider the lines they’re willing to cross in order to get their story. But if you thought their entire information empire was built on anything other than payments and blackmail you’re just dangerously naive.