Anyone Wanna Watch Vin Diesel Sell Some Shark Toys In 1994? 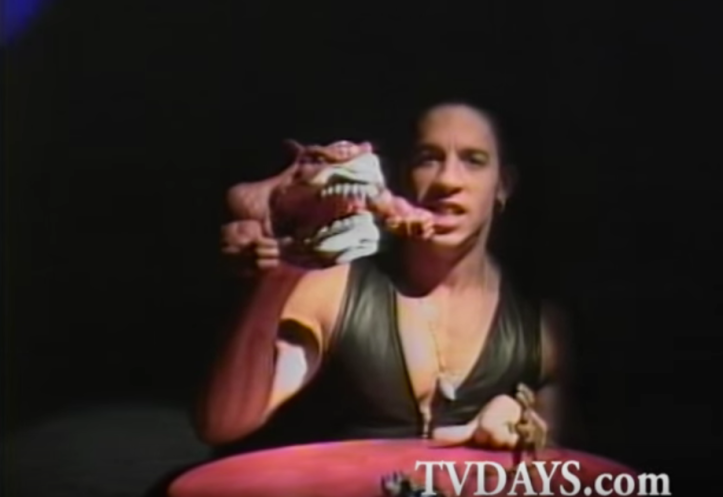 This man is not the great actor we consider him to be, but rather just a real man with real principles who lives his life selling Shark Toys a quarter mile at a time.

You know what this video tells me? It tells me that Vin is genuine. He’s not some Hollywood sellout playing a role. What you see is what you get. While some might call his Dominic Toretto the Vito Corleone of our era, there were no fake jowls. There was no makeup, no costume change, no script to rehearse. Vin Diesel walked right off the streets and into that 1970 Dodge Charger in the same leather vest, with the stale stench of Corona from the night before, and went on to improv every line like it was just another day in the life. That man is not the great actor we think he is, but rather a real man with real principles who lives his life selling Shark Fighter Toys a quarter mile at a time.

And if anyone knows where I can buy that exact leather vest and a big enough frame please sent me that info on Twitter @yourboyham11 ASAP as possible.

“My father?… he used to have a barbecue every Sunday after church. If you didn’t go to church, you didn’t get to play with your Shark Fighter toys.”