Now THAT is how you mark your territory.

How many people out there actually knew Channing Tatum was married? Not many, right? I mean the way Tatum is paraded out there as a sex symbol, you would’ve just figured he was single. Figured he was running his way through Hollywood one model at a time like a young Clooney. You poll 1000 women who they’re #1 Hollywood guy is and Tatum is showing up on a hefty number of those ballots.

And I think Jenna Dewan is okay with that. She knows what she’s working with. She knows that Channing knows what he’s coming to. She’s probably pretty secure in herself with the knowledge that 9 out of 10 women approach Channing like he’s single.

But every once in a while, you’ve gotta mark your territory. Let these young model bitches know you’re the only one giving Channing that good good. A lot of people might not know that he’s locked down, so you have to let em know. Well THAT is how you mark your territory. Bah Gawd. What a show. Any white girl who can make LL Cool J do this… is doing something right. 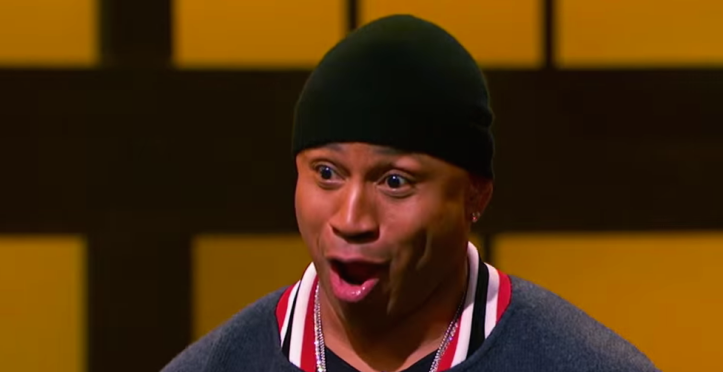 I don’t know if Jenna totally got that the point was to lip-synch the words, or maybe she was doing that and I totally missed it. But if she wasn’t I think she gets a pass there. I’m a huge fan of lip-synching and all, but if we just wanted to turn that whole show into a celebrity “mark your territory” dance-off, I wouldn’t hate it. Need less of this… 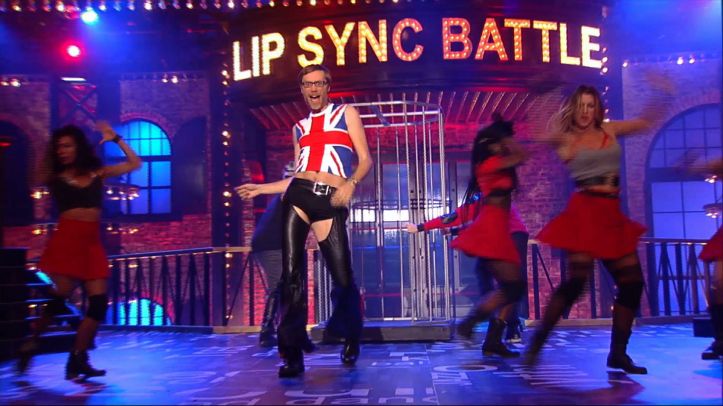 and much more of this P.S.   Oh yeah, and Beyonce showed up during Channing Tatum’s song, looked absolutely FIRE, and gave us a look inside the brain of every girl who has ever seen Beyonce. 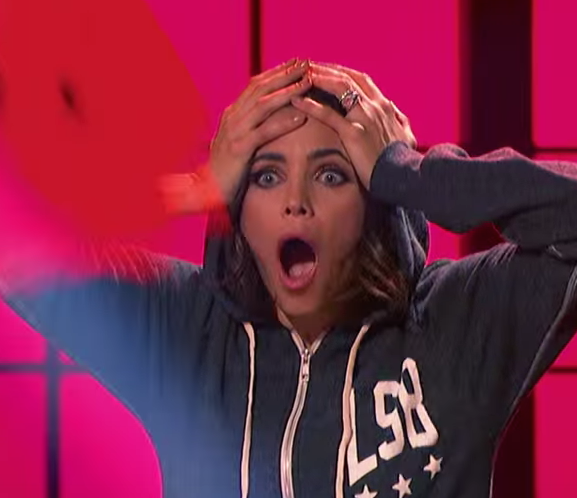