Kanye “Auditioned” For American Idol… And He STUNK

First of all… HILARIOUS gimmick Kanye. SO funny. I liked the part how you pretended like nobody knew who you were. Hysterical. And that part where you acted surprised at the end? Had me in stitches. And to think you’ve been wasting your talents in music and fashion all this time. Cray comedic ability Yeezus. Cray.

But let’s get real here for a second…

You’re thinking what I’m thinking, right? Kanye’s voice fucking stinks. Sorry Ye, but you ain’t getting those votes to go to Hollywood. Sure J-Lo will throw him a vote, but Keith Urban and Harry Connick Jr. are both sitting there like, “is this guy kidding right now?” Yeah he’s an all-time producer and a great rapper and blah blah blah. That’s all well and good. But that fucking stunk. Thank god the dude has otherworld producing talents, because his singing fucking stinks. Stick with what works Kanye… paying a bunch of people to write your lyrics and making homeless person clothing to sell to try-hard hipsters, 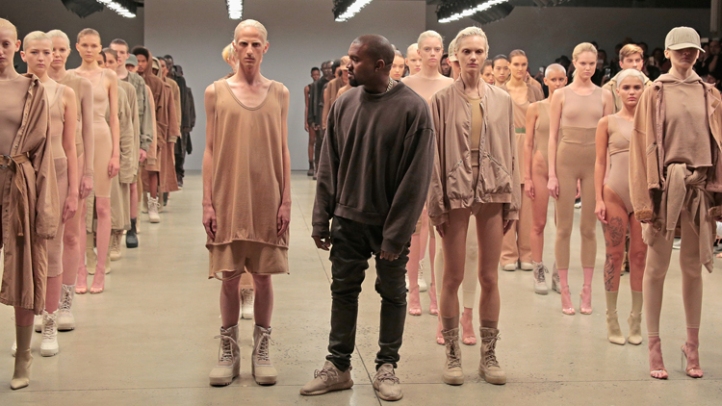 P.S.   Last thing Ye… It’s not a great look for your acting abilities when Kim Kardashian is selling me on a scene more than you. Just let that one sit with you for a little.

P.P.S.   hey Idol, if this is your gimmick to get people to watch, it definitely did not work.