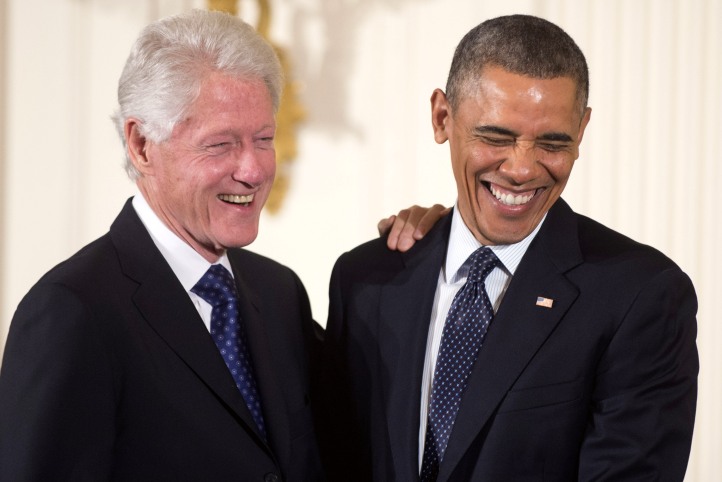 Happy birthday, @POTUS! Hopefully when @FLOTUS isn’t looking you can have some cake. #44turns54

You can take the man out of the game but you can’t take the game out of the man. Don’t think that “cake” reference slid by me for a second Bill, you sick bastard.

Fucking Slick Willie man. Dude has legitimately the most infamous mistress of all time and can still throw out a tweet like this with pretty much zero repercussions. I think we all just assume he still has a few mistresses, and nobody really cares. So I guess Bill pretty much has free reign to say anything vaguely sexual and it’s par for the course. What a life.

Now which one of you interns wants to share a cigar with Slick Willie?