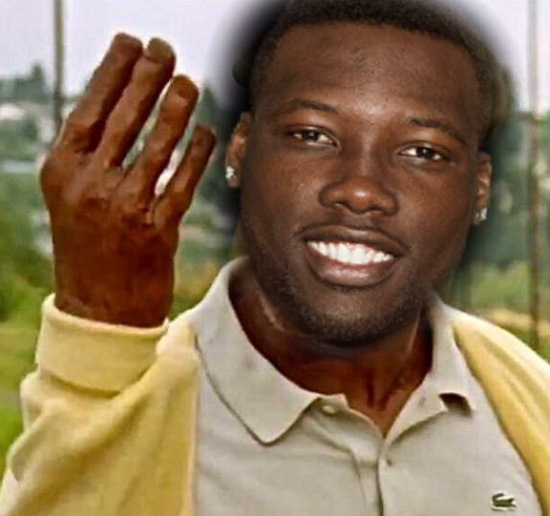 EAST RUTHERFORD — Almost a month after a fireworks accident cost Jason Pierre-Paul his right index finger and damaged a thumb, the Giants still don’t know much about the condition of their secretive, secluded defensive end. When asked whether he had any idea when Pierre-Paul, the Giants’ top pass rusher, might report to training camp, co-owner John Mara had a one-word answer: “None,” Mara said Thursday afternoon after the rest of Pierre-Paul’s teammates had checked in.

The Giants still haven’t been able to examine Pierre-Paul following the incident during the Fourth of July weekend. They only know what Pierre-Paul’s agent has told them and, frankly, they don’t trust the information. “Until we see him for ourselves, that doesn’t give us any comfort,” Mara said.

Mara said the only person in the Giants organization who had spoken directly to Pierre-Paul was vice president of medical services and head athletic trainer Ronnie Barnes. Player liaison Jessie Armstead and Barnes traveled to Florida right after the accident, but Pierre-Paul refused to see them.

Mara, meanwhile, had only exchanged text messages with the injured (and unsigned) defensive end. That correspondence included Pierre-Paul calling his maiming a “bump in the road,” Mara said. In a text, Pierre-Paul also assured Mara he would be fine. Added Mara: “I think he even put a smiley face on there.”

If this is a battle of emojis, put the Giants down for a few dozen angry faces — one each for every member of the front office and coaching staff. They’re steaming that Pierre-Paul has stiff-armed them and with a lack of dependable medical information, Mara said, the team must plan as if Pierre-Paul won’t return this season.

After all, it’s not like the Giants have a lot of experience with amputated appendages.

“You say, ‘This kind of injury.’ We don’t know how extensive the damage is right now,” Mara said. “That is the problem. I don’t know how many fingers he has. We know what we’ve read and what we’ve been told, but until we actually see him and the extent of the damage, it’s hard to make any sort of prediction as to what kind of condition he’s in.”

Mara went to the podium Thursday with a specific message. He was “disappointed” and thought Pierre-Paul was receiving poor advice. He admitting using the press conference, in part, to get his message across to Pierre-Paul’s team. “I don’t think he’s receiving the best advice in the world. That is sad,” Mara said. He later added: “We have no idea what their intention is right now.”For now, the Giants sit and wait — just like everybody else.

I’ve been trying to convince myself for the last few weeks that JPP was fine. That it truly was only the index finger, and he’ll still be 85% of the player he was because of that athleticism. But deep down I think we all knew it was worse. With each passing day of silence I think it got a little more suspicious. And this quote by Johnny M pretty much confirms it.

This idiot didn’t just blow his index finger off. He probably blew at least half of his middle finger and a big chunk of the thumb and ring finger too. You don’t just let some shit explode in your hand and only hurt one finger. They’re all right there.

But he’s still trying to avoid it. He’s too afraid to tell the team. And I think he’s legitimately dumb enough to show up to training camp with a club on his hand, trying to hide the other injuries. Putting emojis in his texts like it’s no big deal. He’s gonna walk in the locker room out of nowhere one day like, “Hey guys, hows it going? What the hand? Ahh sorry doctor said I have to keep it wrapped. Infections and stuff, you know what I mean. It’s totally fine though, I’ll show you tomorrow or next week or something… Hey did they just say practice is starting. No, no I really think I heard it. I’m gonna go check. Alright guys, see ya!”

Whatever, our defense is totally loaded anyways… 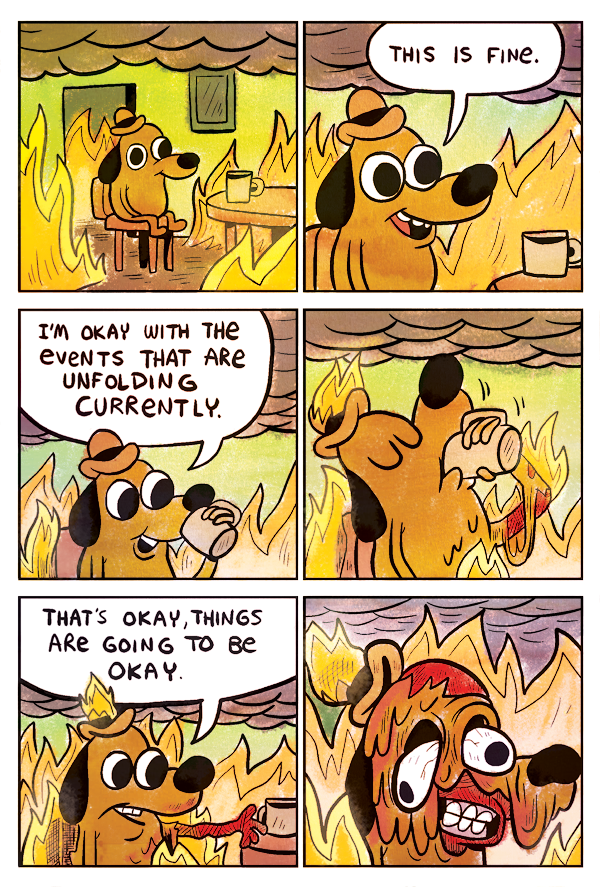