How we do on the lake 🐯🔥🐾 #cu19 #whipdance @ClemsonFB pic.twitter.com/YrWEPUUa5h

Love it. Dabo just doing Dabo things. This is why all the players want to play for him. He’s a player’s coach. A coach who knows how to get recruits. A coach who guys can relate to. You don’t end up with the #4 recruiting class in the country without a coach who can whip dance like Dabo*.

*Unless you’re one of those other three schools. 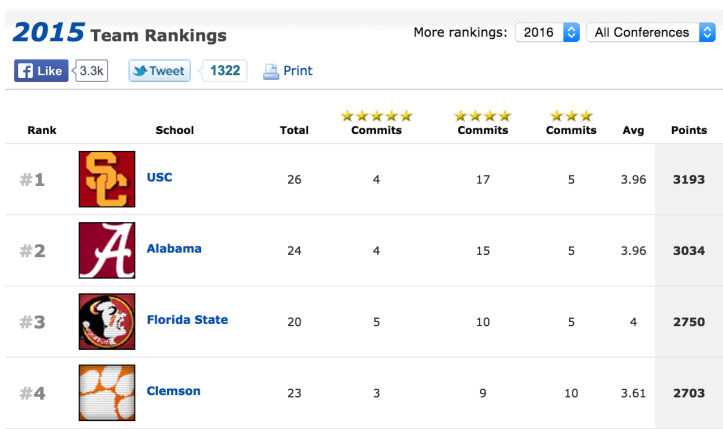 And this is why we’re going to the College Football Playoff this year. One of only four teams to win 10+ games each of the last four years. Constantly at the top of the recruiting rankings. A team that’s finally well balanced. A Heisman candidate. And it all starts with the dancing.

You relate to the players, you end up in viral videos.

You end up in viral videos, you get better recruits.

You get better recruits, your team gets better.

Your team gets better, you win more games.

You win more games, you get the best recruits.

You get the best recruits, you win National Titles.

It all starts with the dancing. It’s that simple. So keep whipping it Dabo. That’s why you’re the best coach in the state. Old Ball Coach probably broke a hip trying to Nae Nae.

P.S.   Over/under 2 weeks until he gets fined for impermissible benefits for giving players chips and waters on the boat?