Your First Look At Fargo Season 2 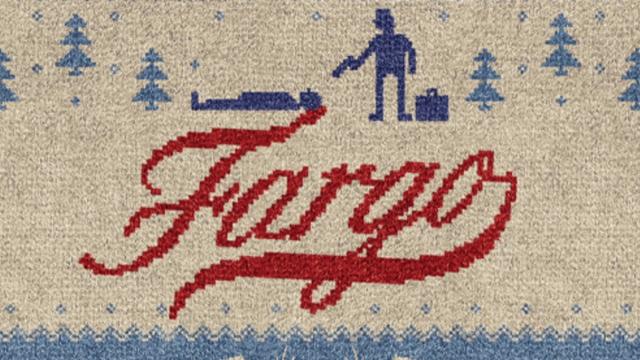 Well I guess it’s your first look at what everyone looks like, because it doesn’t tell you anything else.

And that’s a good thing. Too many shows and movies these days spoil the whole movie in the trailer. I mean we already know exactly what happens in that new Jake Gyllenhaal “Southpaw” movie. The major scene of the film was spoilers in the goddamn teaser trailer. The teaser. Not even the real trailer. So it’s nice to get completely nondescript little bits. It’s like “Next Week on Mad Men”

Back to Fargo though… 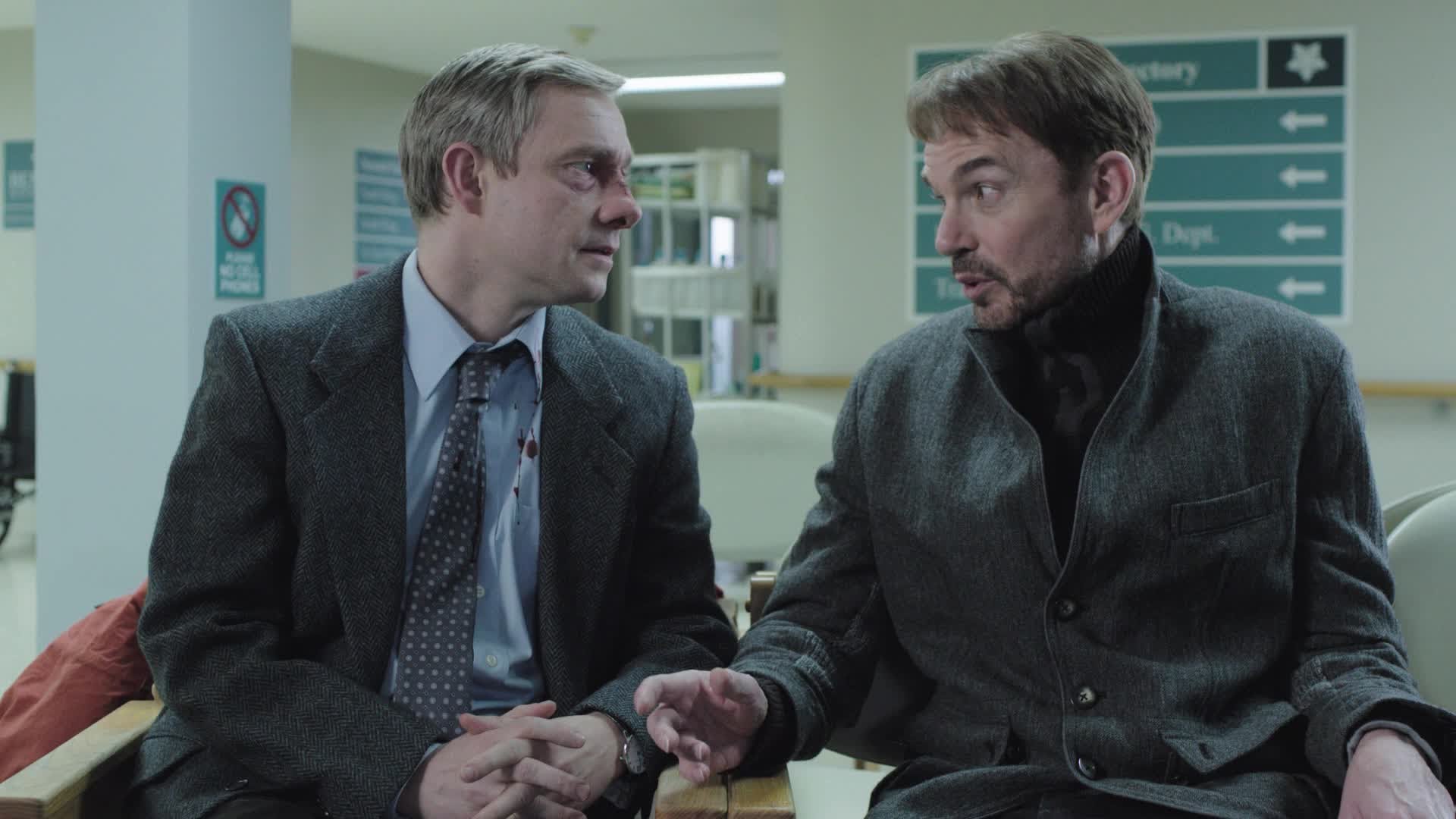 Fargo was easily my favorite season of TV last year. I mean I guess Thrones was Thrones. But outside of that, it was Fargo. An incredible collection of acting performances, some hilarious cameos, and a wildly captivating plot (I hadn’t seen the movie before the show). And it was all incredibly well executed thanks to some beautiful camerawork and haunting music. I mean this scene…

So yeah, you could say that I have high expectations. I love the crew of actors they got. Danson, Jesse Plemmons, Nick Offerman, Patrick Wilson. Awesome. If that very last scene of the trailer is any inidcation of how Season 2 will go, then I don’t think I’ll be disappointed.

Give me a chocolate glazed…