We All Know Russell Wilson is Lying About Not Having Sex With Ciara Right? Have You Seen the “Ride” Video?

I didn’t think I needed to write this, but this story has gotten completely out of hand. We all know this is a PR move right? Just another example of Russell playing the “perfect role model” card. I don’t doubt that Russell is a super religious dude, but this is all just a ruse. And I’m not hating on the guy for it. I just don’t believe it for a second.

But actually you know what, yeah, I am hating on the guy for it. Fuck Russell Wilson. Pretending to be Mr. Perfect. Get the fuck out of my face. Don’t piss on my head and tell me it’s raining. And don’t be blatantly fucking Ciara and tell me you’re practicing abstinence. We’ve all see the Ride video, Russell. And I know you have too.

I’m pretty sure lying is worse than sex in Jesus’s eyes, Russell. And you are blatantly doing both.

Seriously though, has anyone not seen the Ride video? Watch this video and tell me you still believe Russell Wilson. Go ahead…

Shit is just stupid. I literally remember the day it was released. How many music videos can you say that about? Me and four of my buddies were huddled around a computer reacting to the video like black guys watching a dunk contest. Screaming, throwing shit into the air, falling onto the floor. Just a wild scene. That’s how ridiculous this video is. 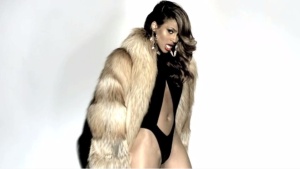 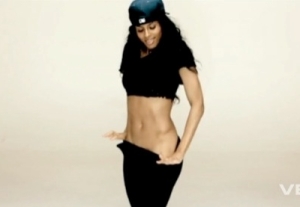